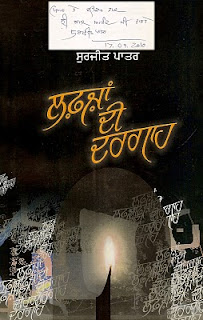 A writer commending writer is really quite encouraging.