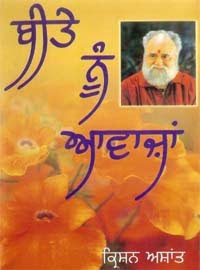 What a wonderful narration of Ashant Sahab's personality & perspective. He indeed was a man of deep emotionality and rare intellect, as i have seen and known him.